The second annual Superior Children’s Book Festival was held in Sault Sainte Marie, Michigan, on Saturday, November 2nd, 2013. The events took place in the Walker J. Cisler Conference Center on the campus of Lake Superior State University, from 11am to 3pm.
Several authors from the Upper Peninsula Publishers and Authors Association (UPPAA) were on hand exhibiting and signing their books for readers including

“Gretchen and I had a nice day at The Soo. The people there were very hospitable. Free table, free lunch! I sold 5 books. Floyd was great. He’s such a beautiful dog. People helped Gretchen haul her material in and we had good travel weather. Gretchen was part of a panel.   It was a nice day.” 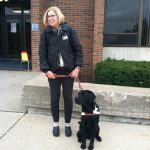 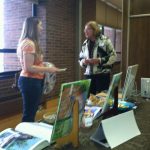 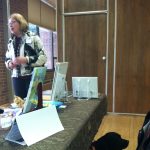 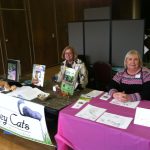