This catalog lists books which were written by members of the Upper Peninsula Publisher’s & Author’s Association (UPPAA).  Any active member can submit their book data for the catalog at any time.  This includes any book you may have written, regardless of whether it concerns the U.P. or not.

Back to Catalog Suspense 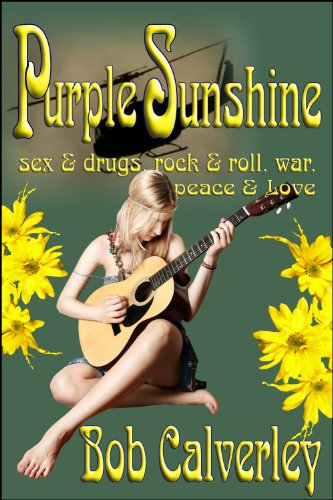